March 02, 2019
It’s so odd I ended up in the purchase process on a sailboat in La Paz, Mexico.  As usual since 2012 I was to spend the coldest part of winter somewhere warmer.  With my focus on potentially buying a sailboat this winter, I decided not to seek a volunteer crewing gig or take friends Dave and Amy up on their offer to join them aboard their sailboat Discovery.  This fall I had backed out of my ‘offer to purchase’ on an Islander Freeport 36’ in Rio Dulce late September into October.  Then I came so close to a mutually agreed price on a well equipped Tayana 37 on Antigua in the eastern Caribbean.  The seller ended up having second thoughts after congratulations from the broker of my latest offer’s acceptance.  Then I shifted my focus to another Tayana 37 sitting in Venezuala.  The plan was to head to Costa Rica, which I did in early December and eventually head down into Panama and fly to Venezuala to meet the owner at his boat.  That boat’s owner, who is Austrian, had a health issue forcing him to head back to Austria, leaving his sailboat on the hard in Venezuela.  He’d been spending hurricane seasons in Venezuala for his many years of living on his boat cruising the Caribbean.  After learning this was not recent and had been 5 years ago and not being able to obtain recent photos of the boat plus the owner being uncertain as to just when he’d be able to travel there...not to mention the ramping up of regime change dreams of the USA... I decided to pass on my boat buying adventure to Venezuala.  This was shortly after arriving to check out Finca Bella Vista in early January.  I once again started making online searches for used sailboats fitting my criteria and close enough to Costa Rica to possibly go have a look at.  This is when I saw the listing for the Fantasia 35 MKII in La Paz.  I researched the Fantasia 35, a sailboat I’d never heard, as well as potential lower cost places to keep the boat until I’m free of owning my house in Duluth and can live at anchor.  I had previously looked at boats in Southern California and knew Pacific marina’s, including Sea of Cortez marina’s were not the bargain of Rio Dulce, Guatemala marinas..  I began the offering at 25% below the asking price but after several offers and counter offers the mutually agreeable price.   This agreement on price was in early February and I was in Nicaragua.  I decided I’d fly to have a look at the boat, before making the offer to purchase official.  Since arriving to La Paz February 26, I have checked out the boat twice on my own and once with the current owner present.  I learned quite a bit about the boat but many questions he was not able to answer.   I had the weekend to think it over since brokers office was closed and I’ve decided to continue the purchase process.  I will sign my offer to purchase tomorrow, Monday, March 4.  Next comes the marine survey, then a sea trial and haul out for continuation of the survey.  It’s possible the deal will close by next weekend?  Of course it could take longer if I’m waiting for the survey results.  Also, if I don’t like the feel of things during the sea trial or any details of the marine survey I might back out or try to negotiate for a lower price..   So that’s where that’s at.  I feel a mixture of excitement and anxiety on whether this is the boat fo r me or my offered price is too high?  I have a feeling that’s always the case when buying a used sailboat other then those lucky enough to strike an undeniable bargain.  Oh... I’ll be changing the name but not at the same time of switching the Costa Guard registration and Mexican Temporary Import Permit to my name... I think? 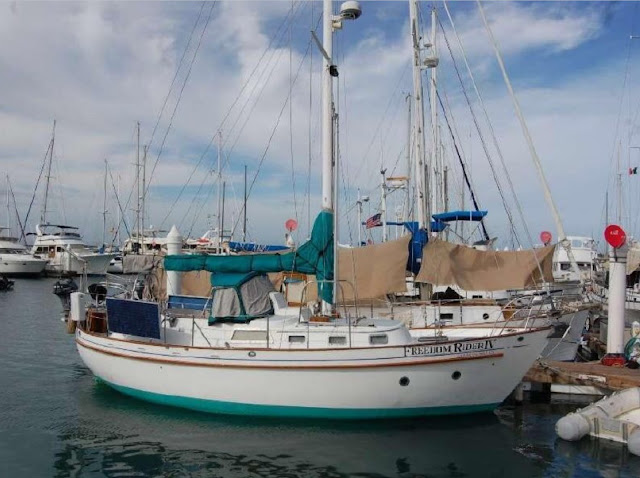 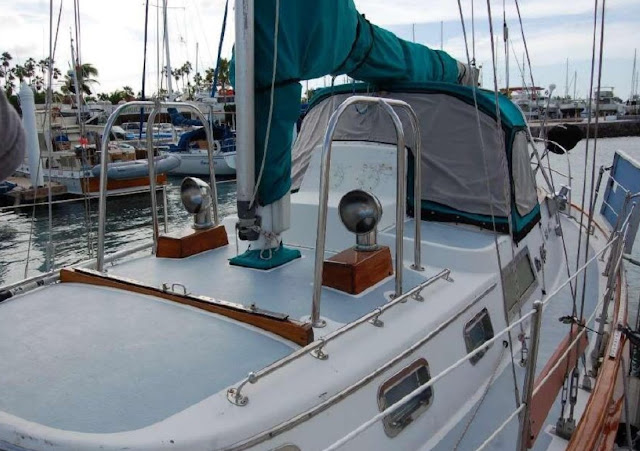 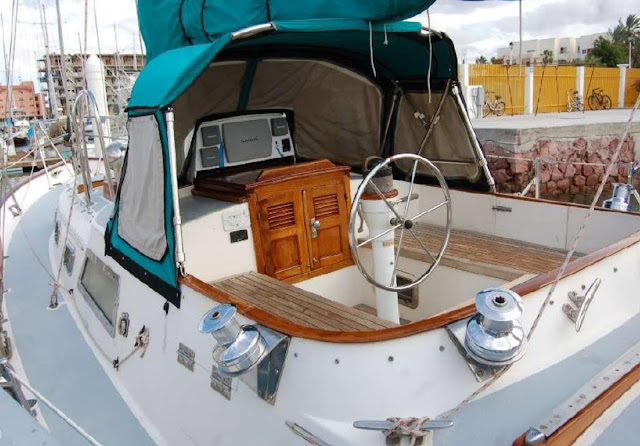 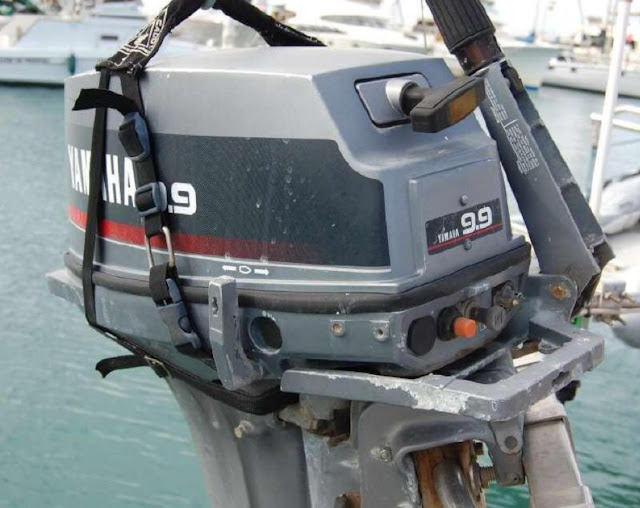 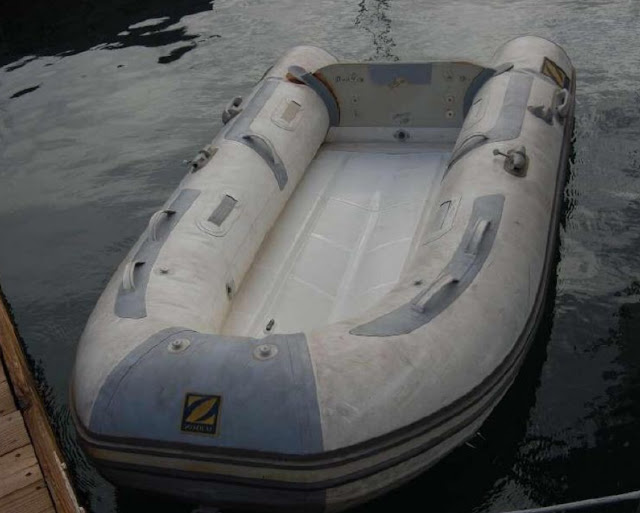 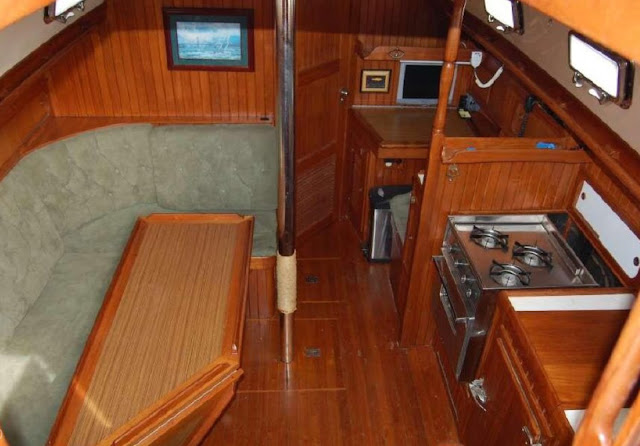 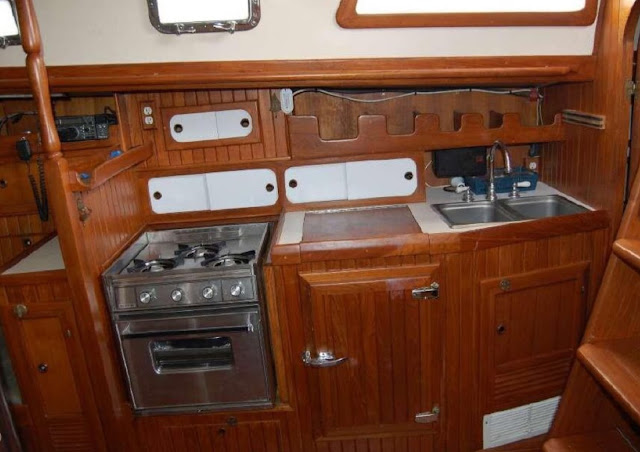 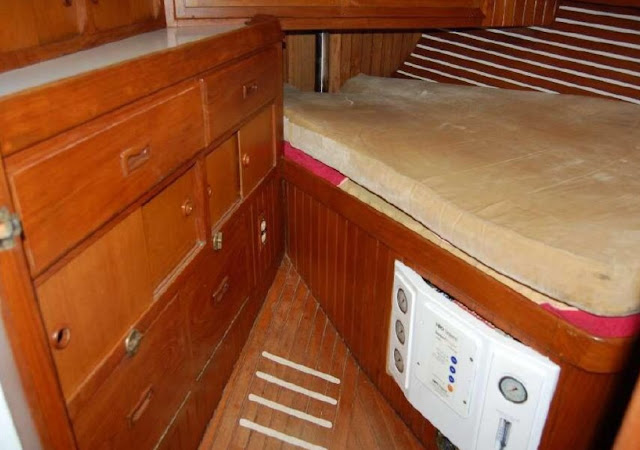 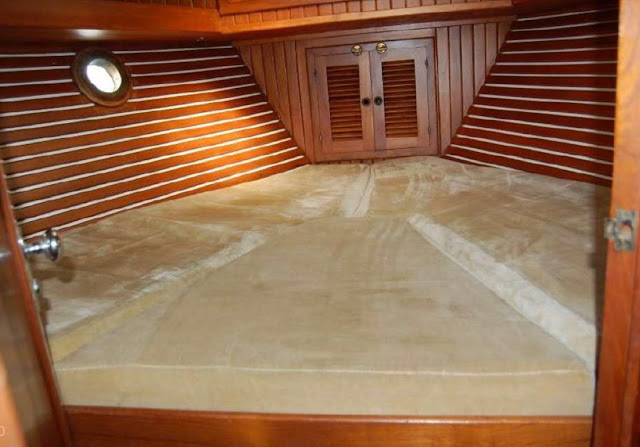 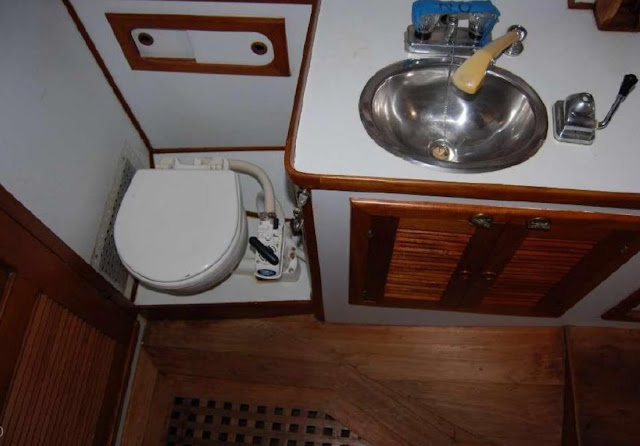 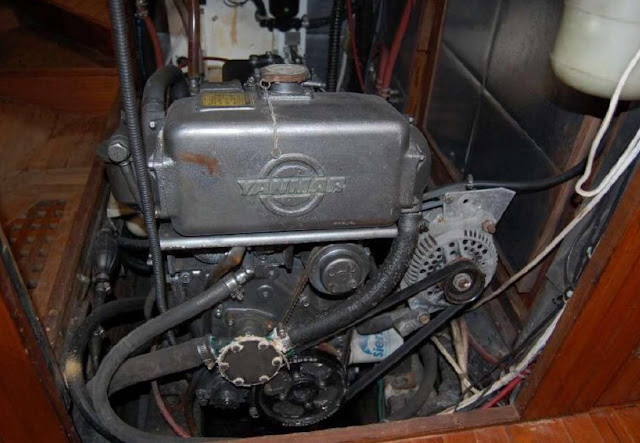