January 27, 2019
I’m going to write in my blog again, long long after taking a break as I just wasn’t feeling like doing the blog..  I will date them as they happened.. not as I write them.
I arrived to Finca Bella Vista on January 3, 2019, having taken the bus from Uvita.  I had reserved a couple nights for a property tour as well as signed up for 3 weeks as a volunteer.  I wanted to spend more time there to get a feel for the place since I’m considering buying an existing treehouse or a lot and building my own.  The idea was to buy a rental property for more income while I’m living most of the year on a sailboat as well as provide an alternative place to live..  Eventually full time when I decide not to sail anymore.
Finca Bella Vista is a realestate development that began in 2006 when the co-founders heard about a 62 or 92 acre (not sure which) that was up for sale to be clear cut.  It was primary rain forest in Cost Rica’s southern zone.  They decided to contact some friends and were able to buy it.  Protecting it from clearcutting.  The concept of an Ewok Village treehouse community began.  As the years passed additional primary and secondary rainforest acreage was also purchased and lots were sold.  The Finca now comprises 600 acres and is an important wildlife corridor in the effort to connect the wild Amistad area to the north with the many National Parks and Preserves of the Oslo Pennisula.
I enjoyed the experience greatly..  The people living there, working there and volunteering there are awesome,  just like you’d expect a treehouse community would attract!  One way or another, I’ll be back. 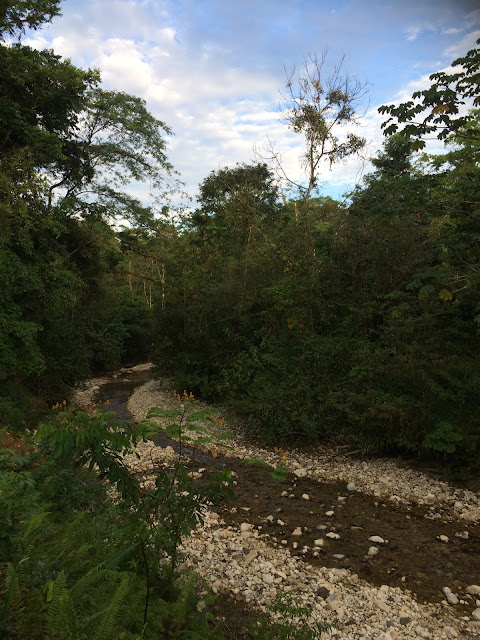 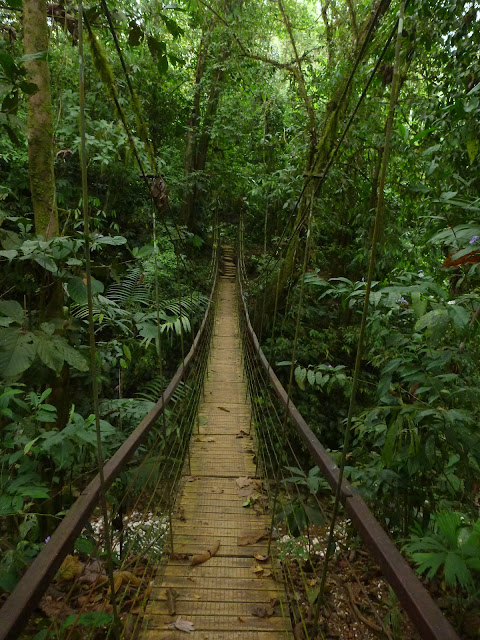 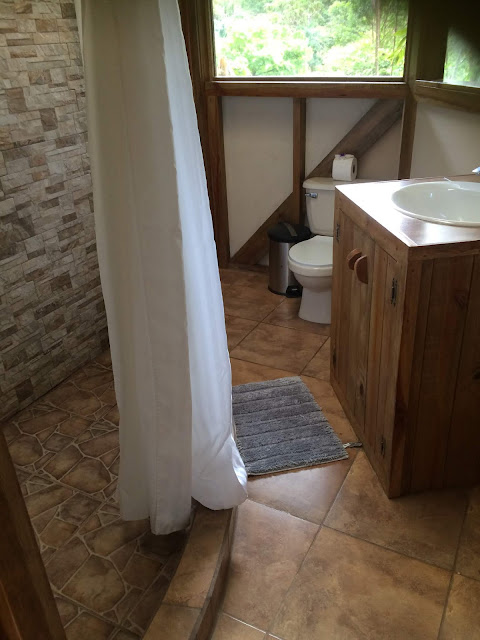 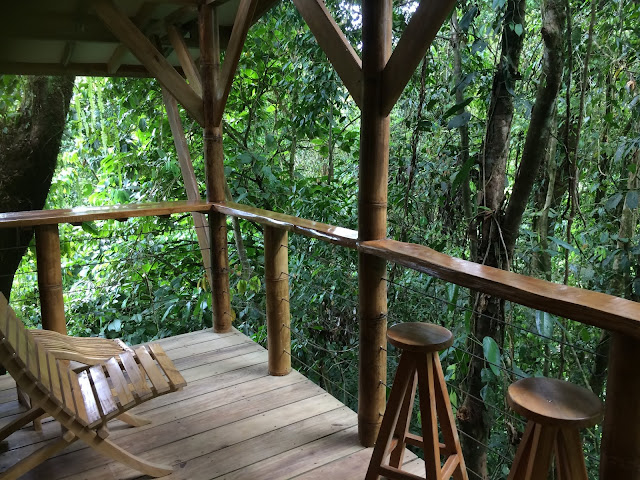 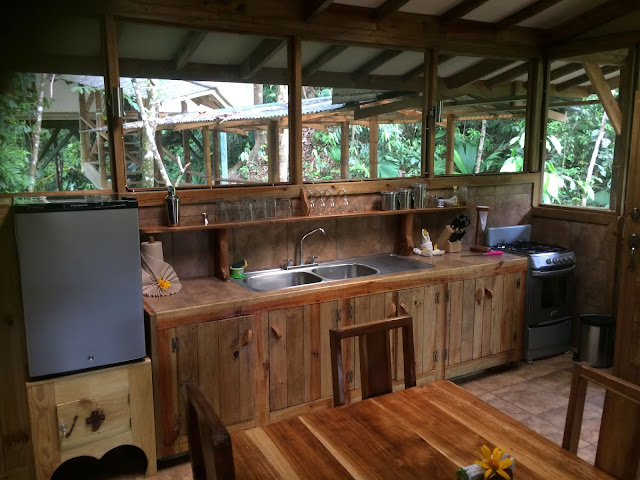 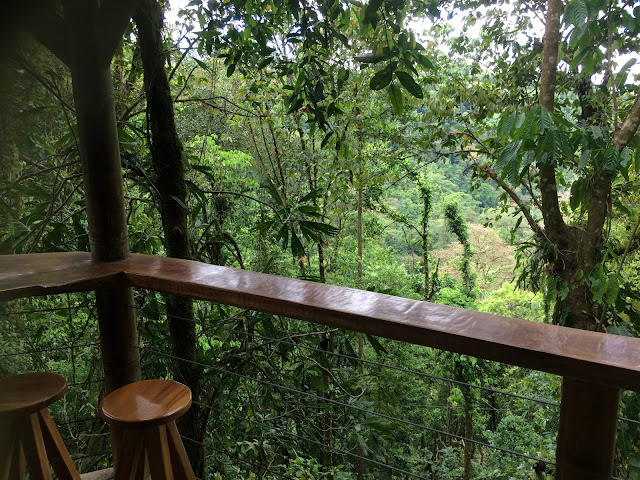 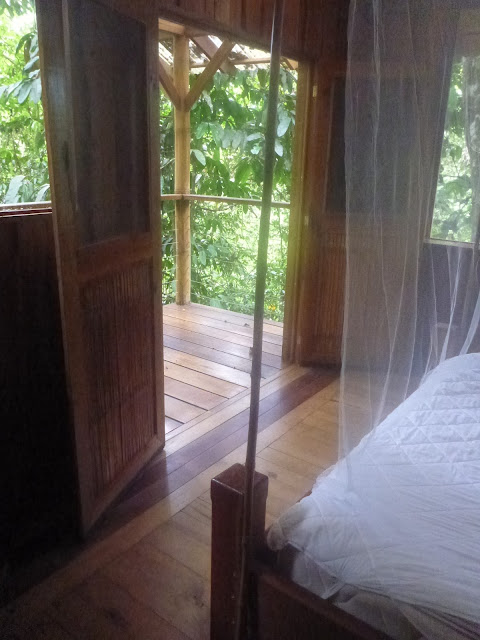 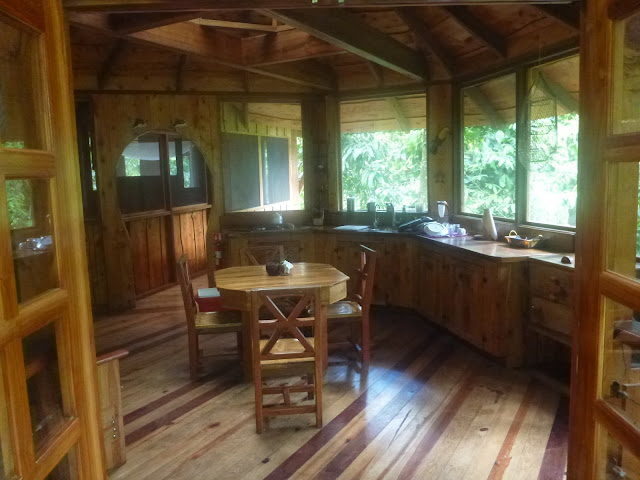 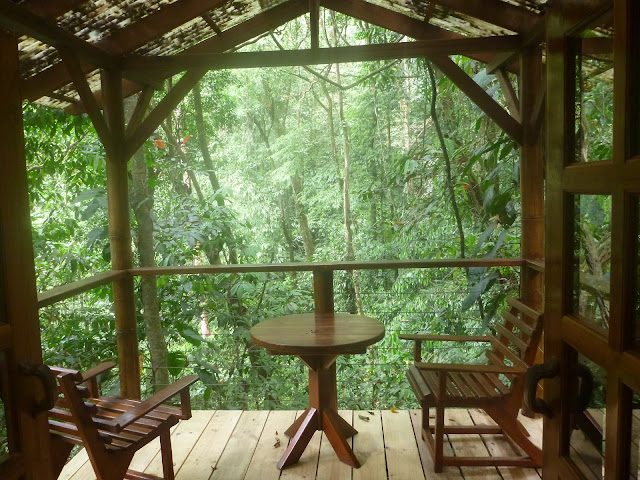 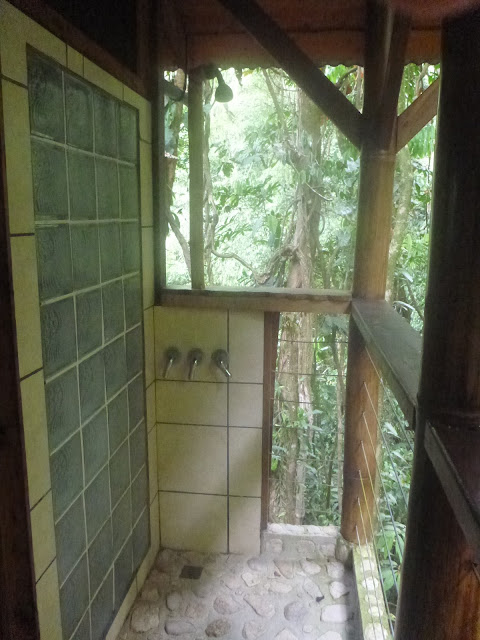 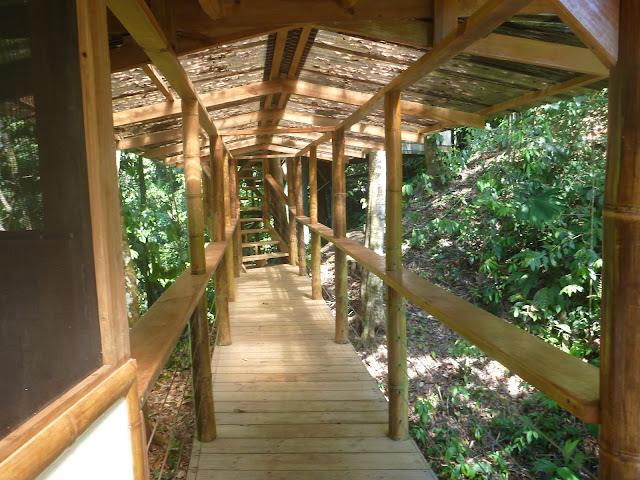 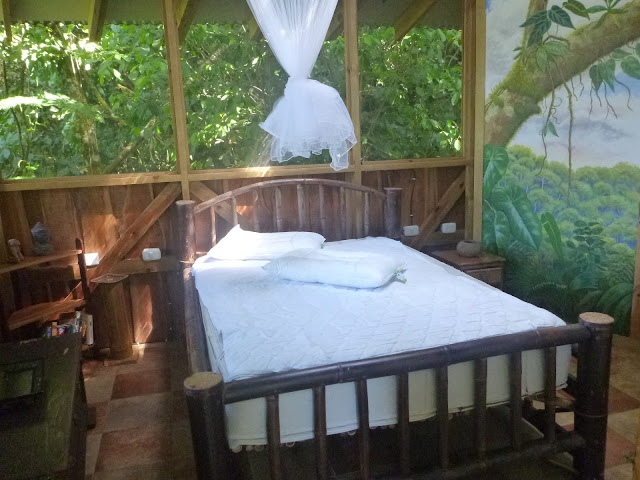 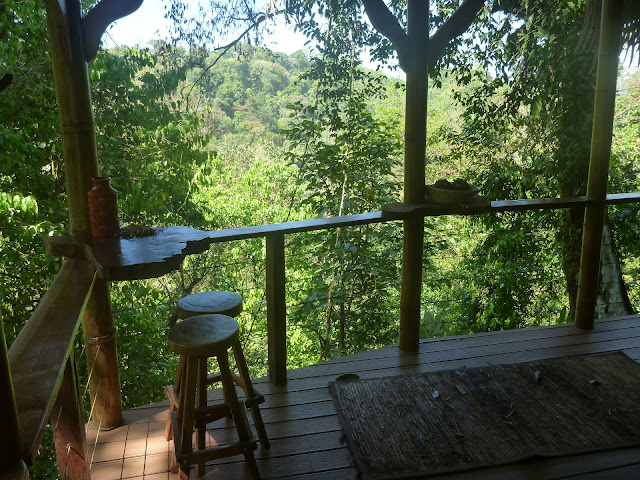 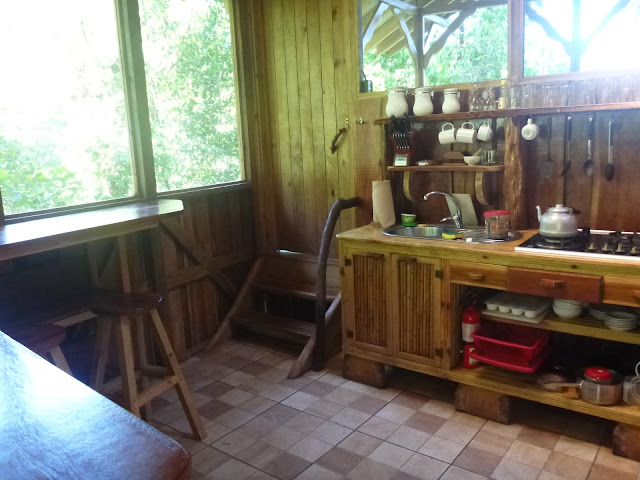 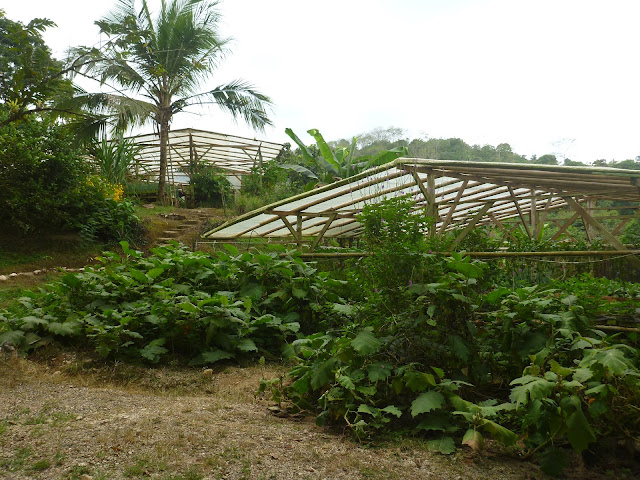 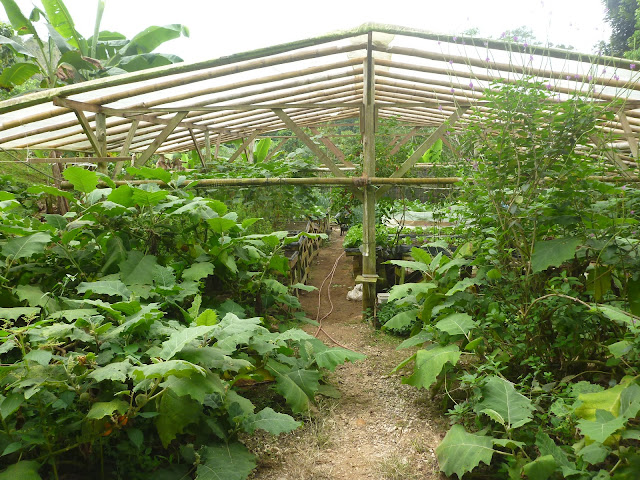 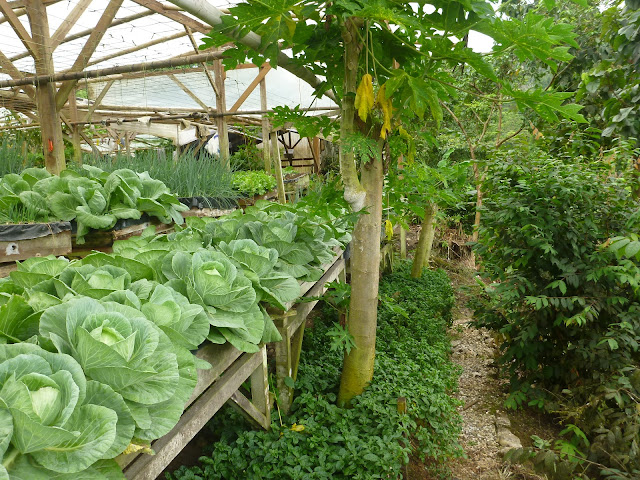 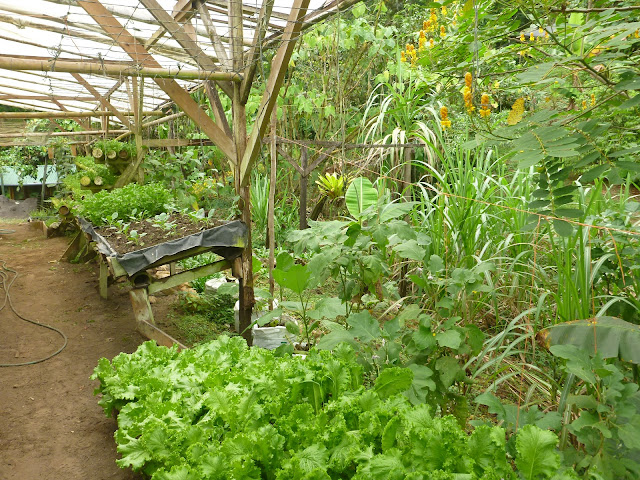